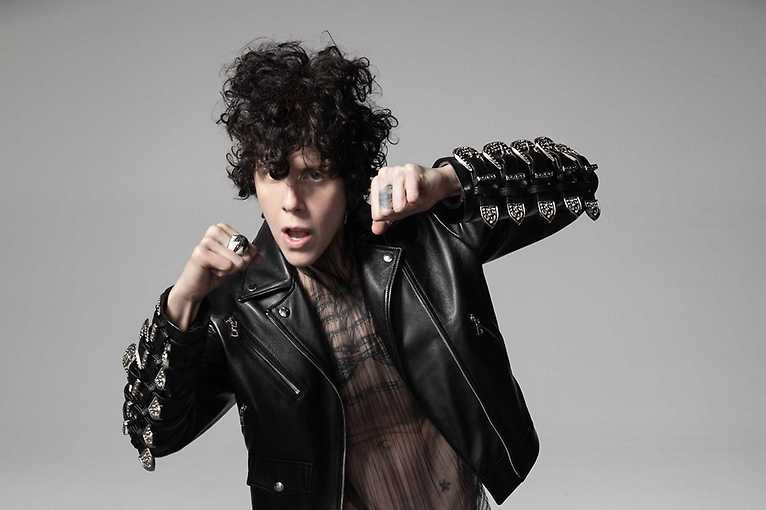 LP, whose real name is Laura Pergolizzi, became famous with song Lost On You in 2017, but she was well known among artists in the music industry years before. She is a successful author of hits performed by mega-stars such as Rihanna, Rita Ora, Celine Dion, Christina Aguilera, Cher and Backstreet Boys. After years of writing songs for others, LP decided on its own singing career. Her songs Lost On You, Girls Go Wild and her novelty The One That You Love are integrated in many radio playlists. The charismatic LP also conquered the internet. The song Lost On You has over a billion hearings.

LP  Lost On You