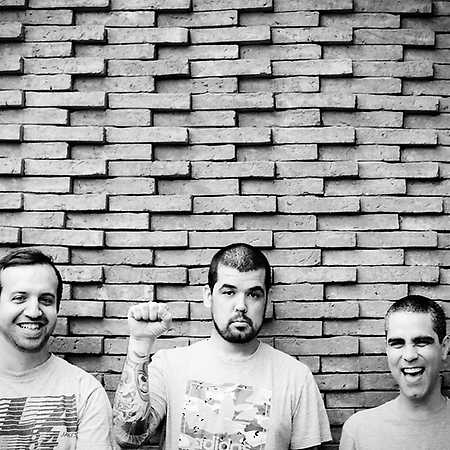 LPZ are Cosmo Lopez, P. Lopez and Octavio, three Paraguayan producers and DJs. With recent releases and remixes for labels such as Get Physical, First Word, Body Work and their own LPZ Records, the trio have been described as "Latin America’s hottest export since Gisele Bündchen". They have built themselves their reputation gaining support from artists like Maya Jane Coles, Groove Armada or Gilles Peterson, making soulful music that has been making waves in the dance music scene. Especially their remix of Morten Sorensen’s Burn Down on Tirk put them on the club map.

LPZ have become prolific artists in the British, European and Latin American DJ scene with their soulful mix of underground music, spanning genres from house to futuristic bass music, with recent performances at Berlin’s Panorama Bar, New York’s Nightshift or St. Petersburg’s Jesus Club. Their sets have been described as journeys through different eras of dance music, combining the latest productions as well as reminders of great pieces from the past, both influencing their musical output.

With numerous appearances for media such as XLR8R, Clash Magazine, Dazed & Confused Magazine, and Discobelle, as well as an ever-evolving music catalogue, the Paraguayan friends are playing an increasing role in Latin America’s dance scene.