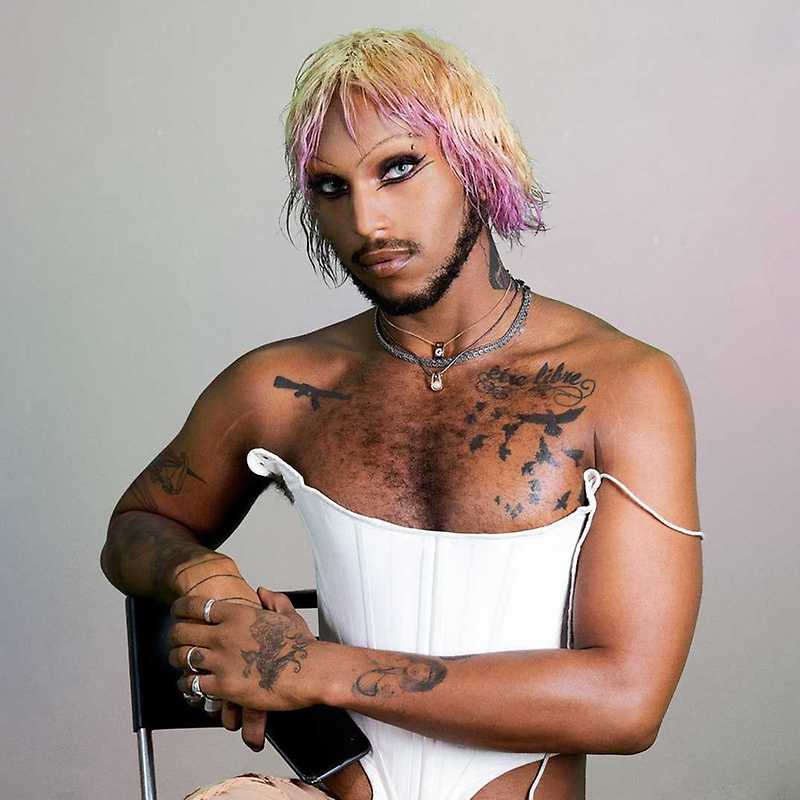 Lsdxoxo is a New York producer and resident at Venus X's infamous GHE20G0TH1K parties. The DJ oxo grew up in Philadelphia and found a home there in the scene that formed around transgressive club sounds and radical minority politics.

In 2016, Lsdxoxo released Fuck Marry Kill, a mixtape that heralded GHE20G0TH1K's eponymous label. On it, among other things, is a dark remix of Kanye West's Freestyle 4, and thus it also shows the volatility of the new club culture: stroboscopic and defiant, digitally rendered in high definition yet emotional. In 2017, Princess Nokio selected Lsdxoxo as a support act for some shows in Europe. Lsdxoxo is currently working on his debut album, which will be released on GHE20G0TH1K.