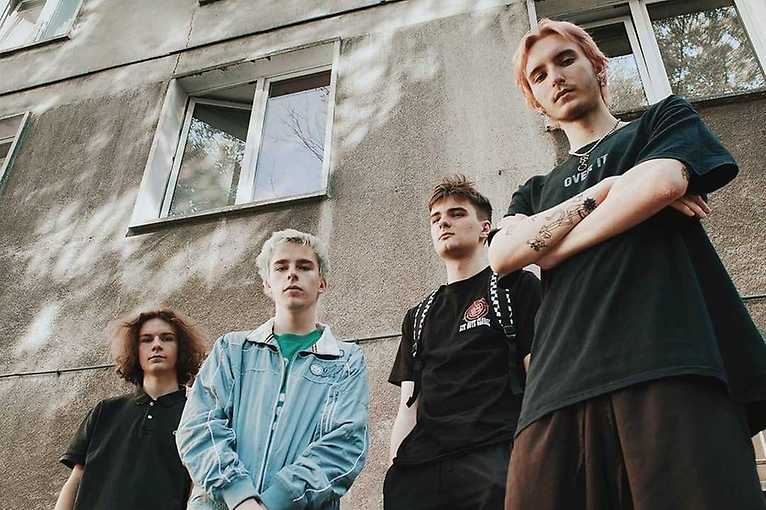 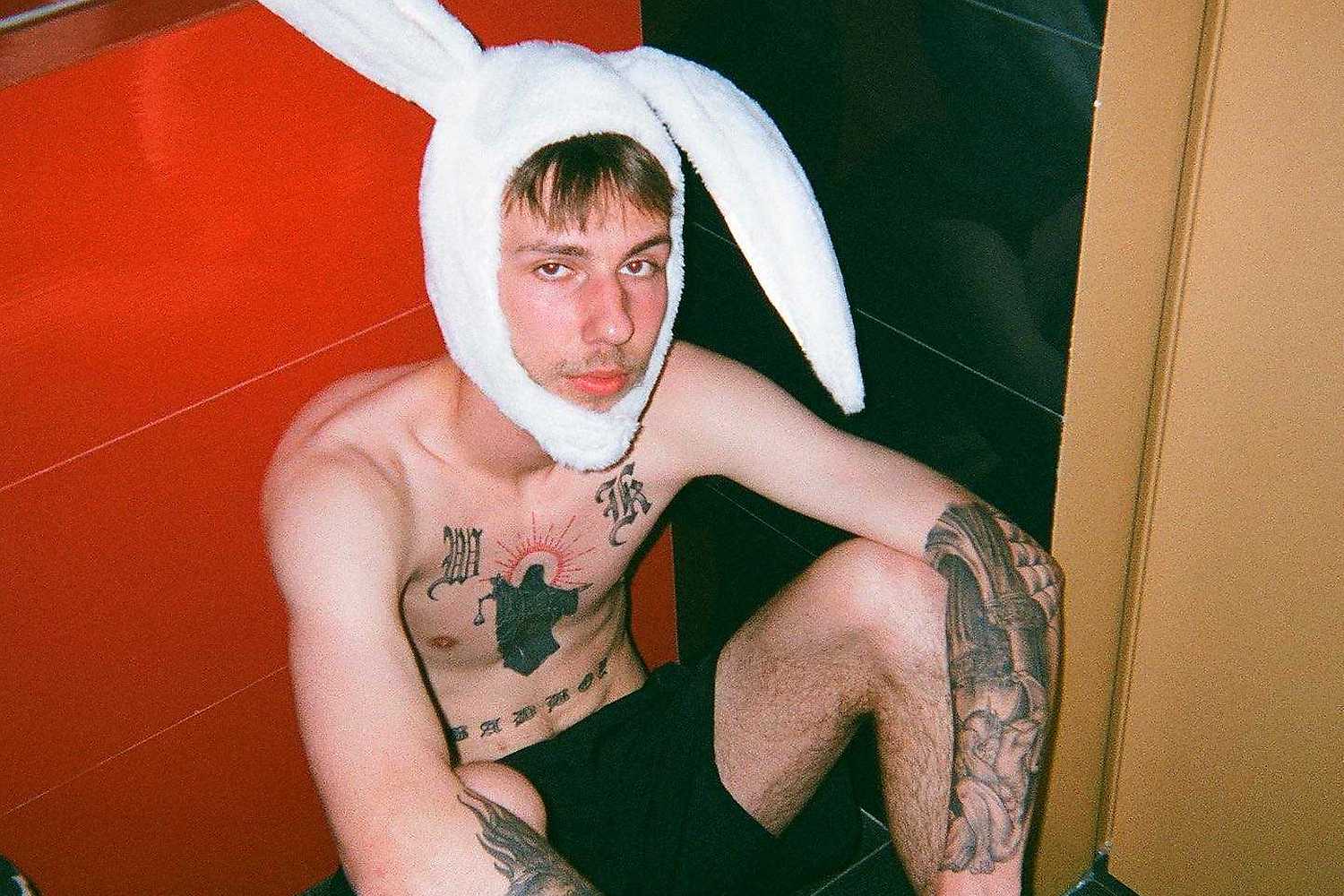 LTE Boys Global and guests at the first edition of the LTE Festival. The only such musical events in the country. Together, representatives of the underground will perform on one stage. From emotional music to heavy, trap sounds. Artists selected with particular care – from music fans for music fans. LTE Festival is a natural extension of Heartbreak concert series, which LTE Boys Global organized in Warsaw. Apart from the whole LTE team, there will be a number of artists connected with LTE and are more and more widely appreciated in the Internet underground – so far the first announcement has been Yung Adisz with his crew Wifi Klan.