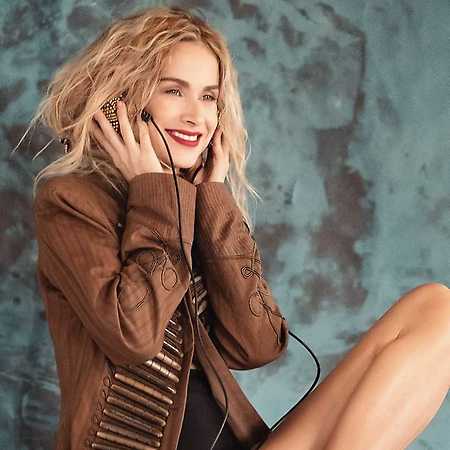 Lucca, whose real name Lucie Dvorakova, began play in 1999, but the dance scene has interested her since she was sixteen years old, when she visited London and then began working as a production assistant in Brno Boby Center, Brno, where in the mid-nineties took place first dance parties with Paul Van Dyk and Nick Warren.

Since 2000, represented a major Czech Agency Mersey, which it occupied from the beginning of the big events like the legendary Supersonic Garage and festivals Metronome Hradhouse.Díky a lot of opportunities and participate in the Red Bull Music Academy in Dublin in 2000 she received this artist soon necessary security and ranked among the most successful Czech DJs. In 2002 was published in the Czech Republic according to the magazine Bassline newcomer of the year, and a year later, in 2003, became by Dance Awards prestigious Czech journal XMAG popular DJ in the Czech Republic, in the German magazine Groove ranked ninth in the category discovery roku.Tyto achievements But come just like that Lucca has a great talent for creating a story set and considerable experience as early as 2001 she participated in numerous performances in Spain, where she performed alongside such luminaries such as Marco Carola and Gaetano Parisio.