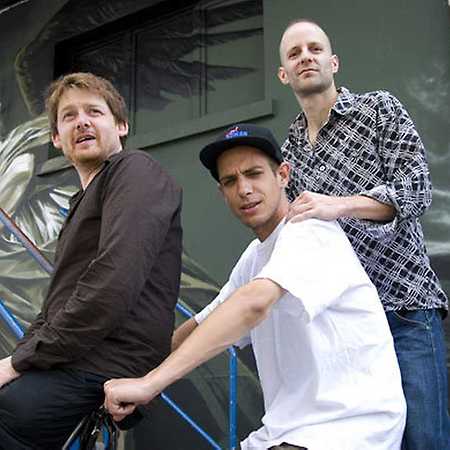 Lucien Dubuis Trio is a Swiss band consinsting of Lionel Friedli, Roman Nowka and Lucien Dubuis. The band was formed in 1998 and they showcase their unique fusion of Jazz and Rock all around the world ever since. The trio received a lot of good press through the collaboration with New Yorker Marc Ribot. The three musicians extend the concept of jazz widely, combine it with rough rock and hip-hop beats and bring their own compositions to the stage in a powerful and playful manner. For their 20th anniversary, the band is on tour with their latest album Reloaded (2017).