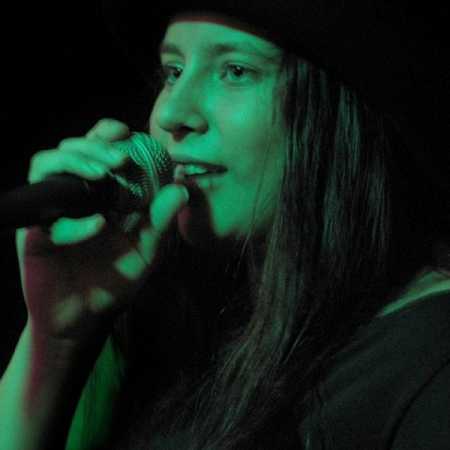 After almost half a year finding musicians willing to participate in the same project was Lucky Band-band and in the winter of 2009. Six months later he participated in the Junior finals of Jazz, where he occupied the fourth place. Stylistically the band could be described as mainstream jazz performers close to Diana Krall and Jane Monheit. – Translated by Automatic service