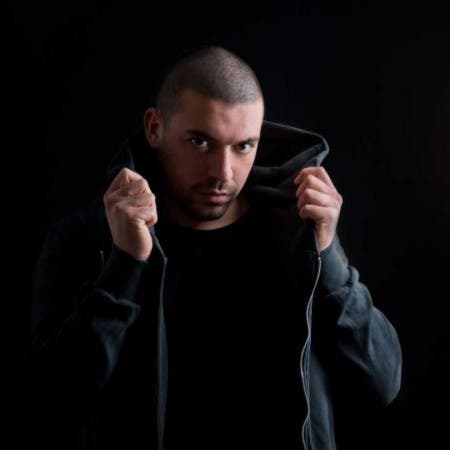 Luigi Madonna is a DJ and producer from Caserta, Italy.
He played his first DJ gig as a youngster in 1996 and released his debut EP on Structure Records in 2008.
He has made releases on different labels and his tracks Summer Sensation, Unconditional Beauty and Le Ly Land have become hits amongst the scene’s key DJs.
He is a favourite at many of the best clubs and festivals and has been invited to be a guest on high profile radio shows such as Dave Clarke’s White Noise, Adam Beyer’s Drumcode show and Marco Bailey’s Elektronic Force.