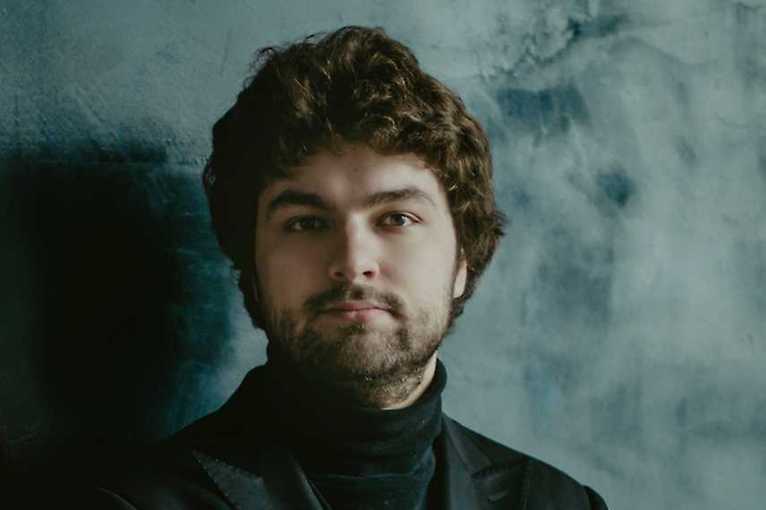 Concert of Lukas Geniušas in the series of Chopin recitals at the University of Warsaw.

Lukas Geniušas was born on July 1, 1990 in a family with great musical traditions. He started learning to play the piano at the age of 5. His grandmother, Vera Gornostayeva, an outstanding pedagogue and professor at the Tchaikovsky Conservatory in Moscow, has been his first teacher and mentor up to now. Before the age of 12, Lukas participated in international competitions and festivals. He won the second prize at the 16th International Chopin Piano Competition in Warsaw in 2010 and a special prize from the Fryderyk Chopin Society for the best performance of the polonaise in the second stage. He has a rich repertoire ranging from baroque to the works of contemporary composers. Despite her young age, she can boast a repertoire that includes 10 solo programs and 12 piano concertos. Her performances include Chopin’s 24 Etudes, Beethoven’s Hammerklavier, Brahms' Sonata No. 1, Liszt’s Sonata in B minor, and Hindemith’s Ludus Tonalis.