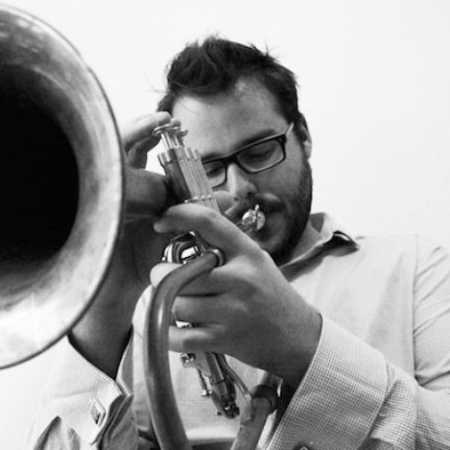 Lukáš Oravec is a slovakian trumpet player, composer and a producer. He obtained the highest award of “Young Faces of Slovak Jazz” competition and also won an award for interpretation perfomance as a quartet leader. In 2013 he published an album called “Introducing Lukáš Oravec Quartet” which won the ESPRIT award for the best slovakian jazz album of the year. In 2015 he published albums called “Piotrology” and “Kulosaari”. “Kulosaari” was nominated for Radio Head Awards. The newest and also fourth album “Ali” was also nominated for Radio Head Awards and won the ESPRIT award for slovakian jazz album of the year.