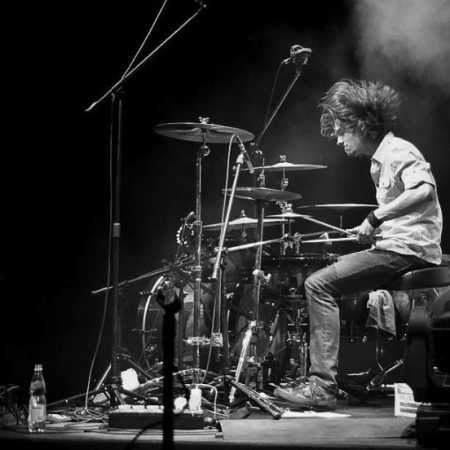 Lukas Pavlik is originally from the Czech drummer Prostějova. He played in several bands as Dymytry, Velvet evolution or ABBAND ​​Alex Brychta. Now playing a singer Ewa Farna, which he joined in January 2011. In June of the same year he became a graduate of the Conservatory of Jaroslav Jezek. – Translated by Automatic service