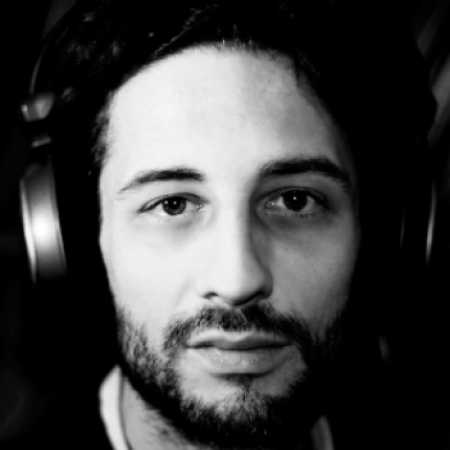 Luke Vibert is a British recording artist and producer known for his work in many subgenres of electronic music. Vibert began his musical career as a member of the Hate Brothers, only later branching out into his own compositions. Vibert has recorded under several different aliases, most notably Plug and Wagon Christ.