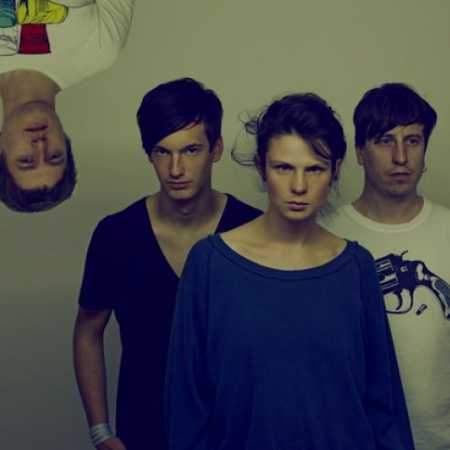 Luno idle. They are on the Czech music scene only a year and a bit and have already passed more than 40 concerts not only at prestigious festivals such as the Colours of Ostrava, Rock for People, Slovak Grape, Welfare, French or Europavox Wave Goth Treffen in Leipzig.

In 2011 in January christened her debut album Moon in Akropolis to be there a year and re-christened vrátilii new EP fly, which (like their debut) released under his own label. Means to fly Love Is The Answer To All. Luno here reveal a bit of its romantic soul that was hidden in his debut under the dark garb of rawness. The concerts are therefore now combine these two energies together and there is a SPECIFIC perhaps urgent atmosphere. Members themselves would be included in your music genre of "psycho-pop." – Translated by Automatic service