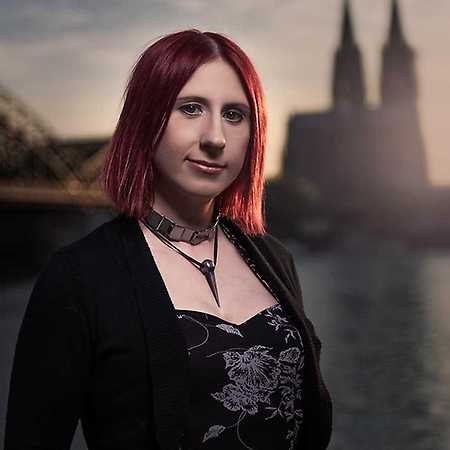 Lydia Benecke is a German criminal psychologist and writer. She had already completed a late night course in psychology during her school years and worked as an intern for a psychological psychotherapist in her extracurricular time after school.