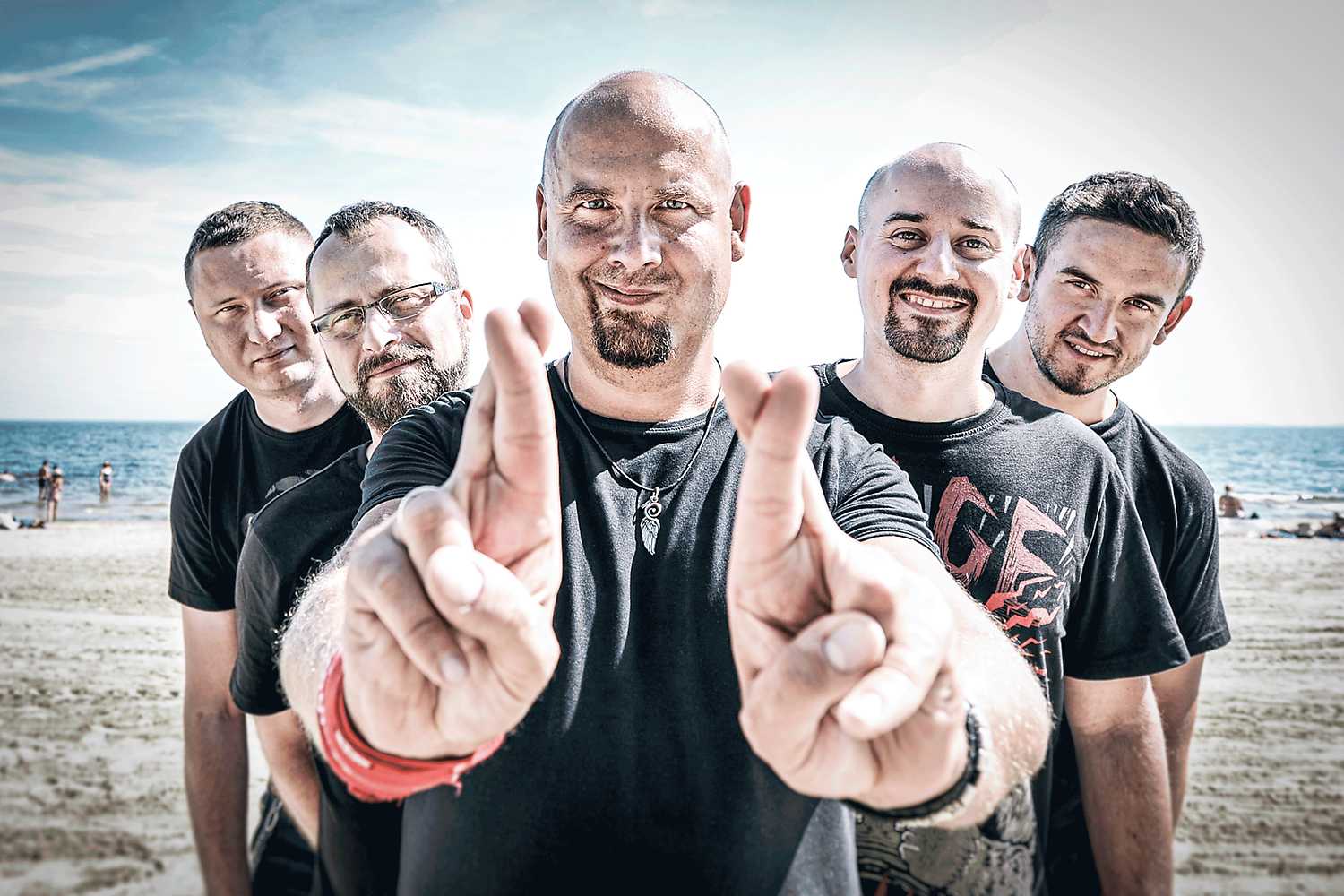 As part of tour, Łydka Grubasa will visit over 20 cities, performing in front of the club audience. The group is preparing a super-fresh repertoire, focusing on new compositions from album entitled Socjalibacja, which will be the axis of the concerts. But - there will be no shortage of hits of the group, as well as musical surprises and more. As the band members themselves stress, Łydka always tries to play and sound the best. The priority is also mutual respect and bond with the audience expressed in such a way that at their concert everyone can feel a part of it and a full participant. No barriers, no walls - just rock'n'roll.