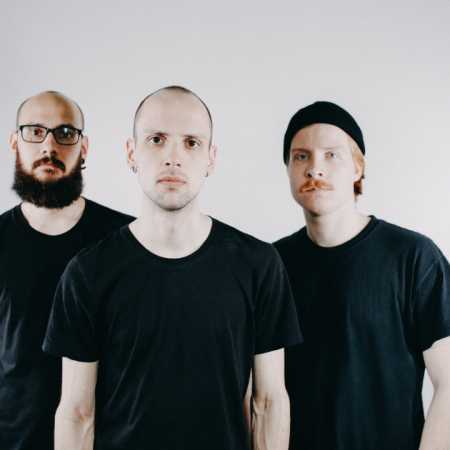 In July 2014 Lygo, the punk rock band from Bonn, Germany, released their debut album Sturzflug. It was received very positively in the punk and hard rock scene. Since then, the band has played numerous concerts, including supporting shows for Adam Angst, Fjørt and Heisskalt. In 2016 their EP Misere followed.

With their second album Schwerkraft Lygo continue to write their story, which actually began in 2009, when Jan Heidebrecht, Daniel Roesberg and Simon Meier bought a drum kit and decided to found a band. After a couple of years in Bonn, rehearsal rooms and youth centers, they came across Nico Vetter, who understood their musical intentions so well that he wanted to produce all Lygo records. The label Kidnap Music from St. Wendel became aware of the debut album. It was followed by tons of concerts, festivals, support tours and their first very own Winter überstanden Tour 2017.