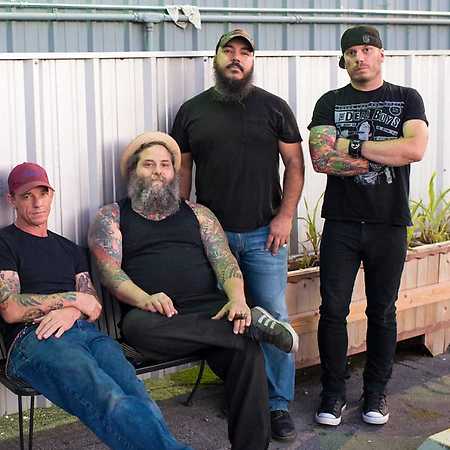 M.O.D. also known as Method of Destruction is a crossover thrash band from New York City, fronted by former Anthrax roadie and Stormtroopers of Death vocalist Billy Milano. The band existed from 1986 to 1997 and again from 2001. With M.O.D., Milano sought to continue on the musical path of the bands Anthrax, Stormtroopers of Death and Nuclear Assault, mixing hardcore punk with thrash metal and often humorous and political lyrics.