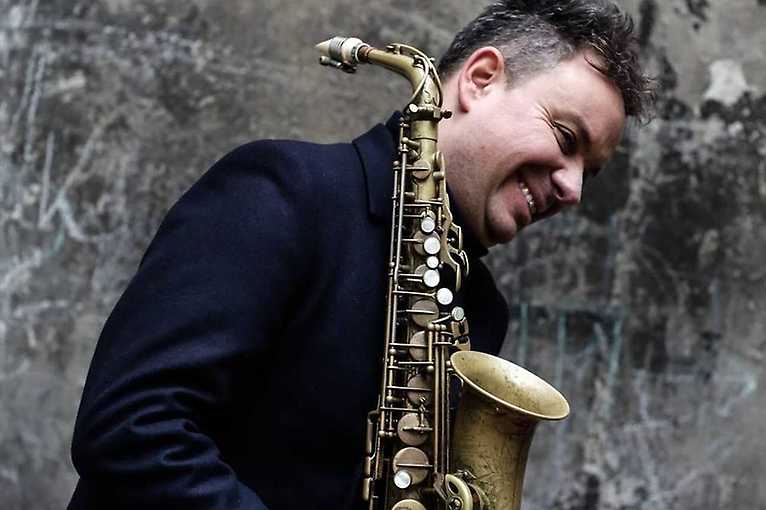 Komeda’s compositions provide a starting point and inspiration. Komeda’s music is unique, full of tension, expression, but also melancholic, like one of the most successful attempts at recording Komeda. Maciej Obara, Polish saxophonist, composer, improviser characterized by recognizable phrasing and strong sound. An artist who since the beginning of his career has consistently developed his own musical language. Although he has collaborated with many artists from Japan, USA and Europe, for years his priority project has been his own quartet. Maciej Obara’s quartet is at the forefront of the European jazz scene and each of its members has an individual sound resulting from diverse musical experiences.