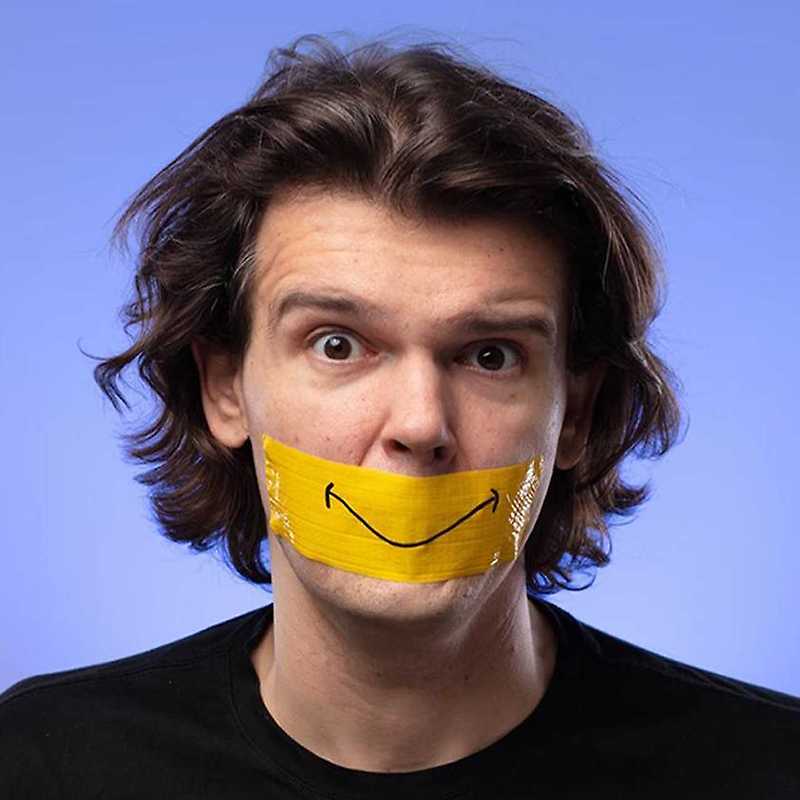 One of the most experienced comedians in Poland, he has been dealing with stand-up for 7 years. However, despite many years of experience and the fight against stupidity and hypocrisy on the front itself, he did not get cynical or bitter. In his performances with stoic calmness he searches for absurdities, weaknesses and defects of the human race, bringing them to light, but at the same time serving them a cup of good cocoa. For years, he has been creating comedy texts on topics as diverse as legal legislation or the essence of the Polish-German Eel Days. His text-writing experience is complemented by conducting events, radio broadcasts and cars – his fields of interest are as extensive as his suburban plot. It was in the course of his patient work on small-scale farming that Maciek learned to be open, calm and cheerful. This combined with an insightful mind, sharpened within the framework of professional amusement of people, makes a man worth sitting under a leaf and resting with.