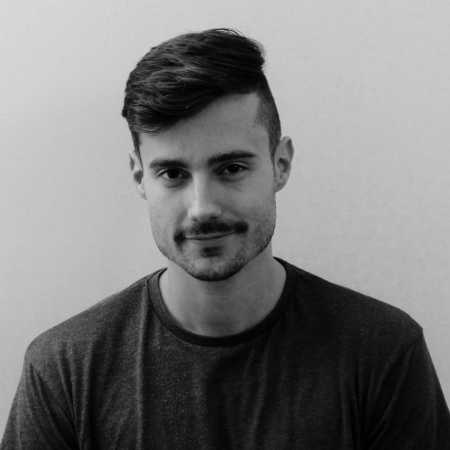 Deeply influenced by the French touch, Mad Shivers started to play in 2007 with the idea that music is not only about sounds but most importantly about sharing with people.

Over the past 10 years of his spinning records experience, he played alongside renowned international DJs and shared the desk with many talented artists. Born in Paris but now Berlin resident, he played in numerous clubs in those two cities.

Absolute House music aficionado, he finds his inspiration from the Chicago spirit. While many DJs have moved towards the darker reaches of Techno and Tech House, Mad Shivers always focused on groovy vibes and swing of the music: powerful vocals and dynamic kicks are part of his musical spectrum.

Founder of Jean Yann Records, he is also managing the label and trying to settle it between Paris and Berlin.