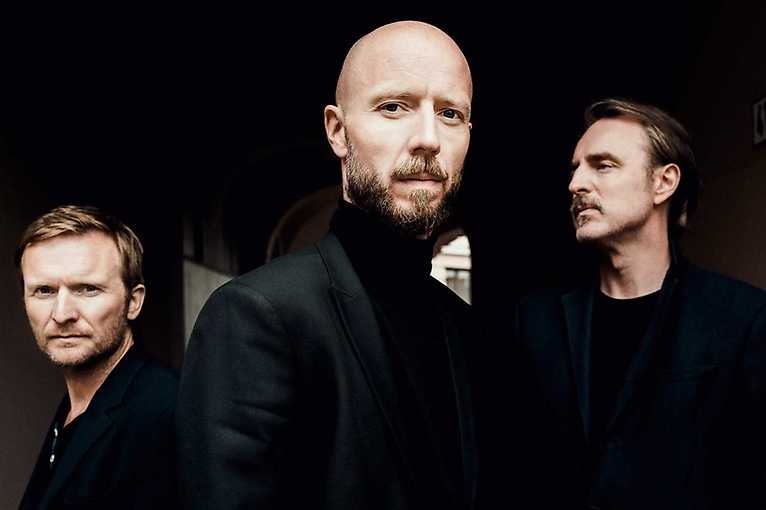 Madrugada announce a new European tour and confirm they are working on new material. During their 2019 shows, the band discovered a fan base that had grown significantly in their absence. This caused the concerts to sell out so quickly that larger venues had to be booked. The audiences they met were a mix of dedicated fans who had followed the band’s career from the beginning, and a passionate, younger audience who didn’t believe they would ever have the opportunity to see the artists live again. Madrugada was loved and longed for.

The band’s now legendary debut album titled. Industrial Silence was the centerpiece of their tour. The bicentennial of the album’s release was the immediate reason for their reunion, and material from that album has become the heart of their repertoire in 2019. However, this time audiences can expect brand new songs mixed with classics, as the band is currently working on new music. Madrugada’s journey has been an artistic and commercial success story. They have won five Norwegian Grammys and several other awards. Their albums have reached gold and platinum status. In total, they have released five studio albums, one live album and a number of singles and EPs. When the band broke up in 2008, after releasing their last album simply titled Madrugada, the story seemed to be over. A reunion tour two years ago opened an unexpected but exciting new chapter. From the first note in the rehearsal room, it was clear that the magic between the musicians was still there, both on a professional and personal level. Not long after the tour ended, the band decided to continue working together. With the announcement of a new tour and the announcement of new music, the Madrugada story continues.

Madrugada  What's On Your Mind?