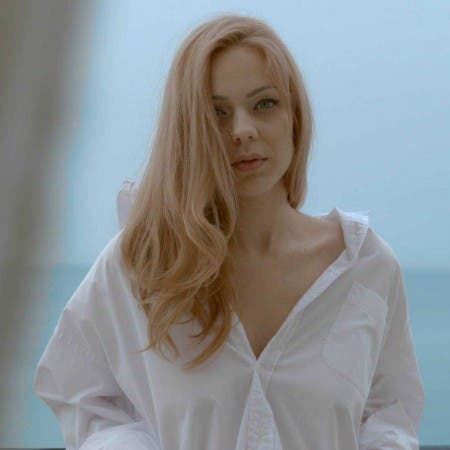 Even at a very early age, it was clear to Margarita Aleksieva – MEY, that she would dedicate her life to music. She started playing the piano and singing at the Bulgarian National Junior Choir when she was 5 years old. Her talent did not go unnoticed and later she got admitted to the National Music School of Bulgaria where she studied pop and jazz singing, choir, piano, clarinet, saxophone, etc. During her adolescence MEY continued gaining experience and worked as a singer in various bands that played in live music clubs around the country.

In 2012, MEY took part in the first edition of X-Factor Bulgaria. She stood out among the hundreds of participants and was chosen as one of the 12 finalists. During the show MEY used the opportunity to present her professional performance skills as well as an exquisite taste of RnB, soul and jazz music. Due to the programme, MEY gained popularity among youngsters who became her loyal fans.