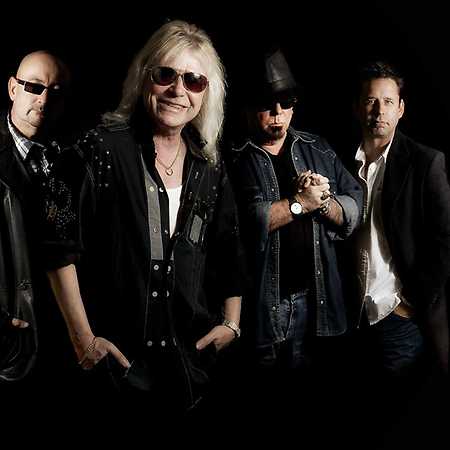 Magnum is a British hard rock band with members Bob Catley, Dennis Ward, Tony Clarkin, Lee Morris and Rick Benton. It was founded in 1972 and adorns its hard rock sound with synthesizers and keyboards. At the end of the 1970s they appeared as a support band for the NWOBHM size Judas Priest. The first album Kingdom of Madness was released in 1978. After the band disbanded in 1995, the reunification took place in 2002. In 2020 the album The Serpent Rings was released.