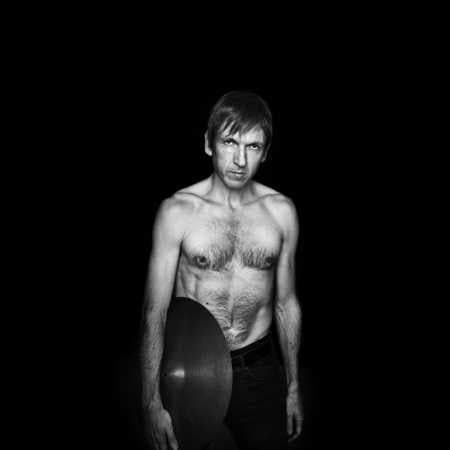 Magnus Ostrom is a Swedish jazz drummer whose name in the history of jazz indelibly inscribed under the influence of the Esbjorn Svensson Trio. On his solo career got a bit forced after the untimely death of Esbjorn Svensson (June 2008) and extinction EST The implementation of own music began in his favorite study of the Stockholm Atlantis, he created a work record some brand new tracks. After the recording said guitarist Andreas Hourdakise, keyboardist and bassist Gustaf Karlöfa Thobias Gabrielson, important representatives of the Stockholm music scene and formed a new band with them. – Translated by Automatic service