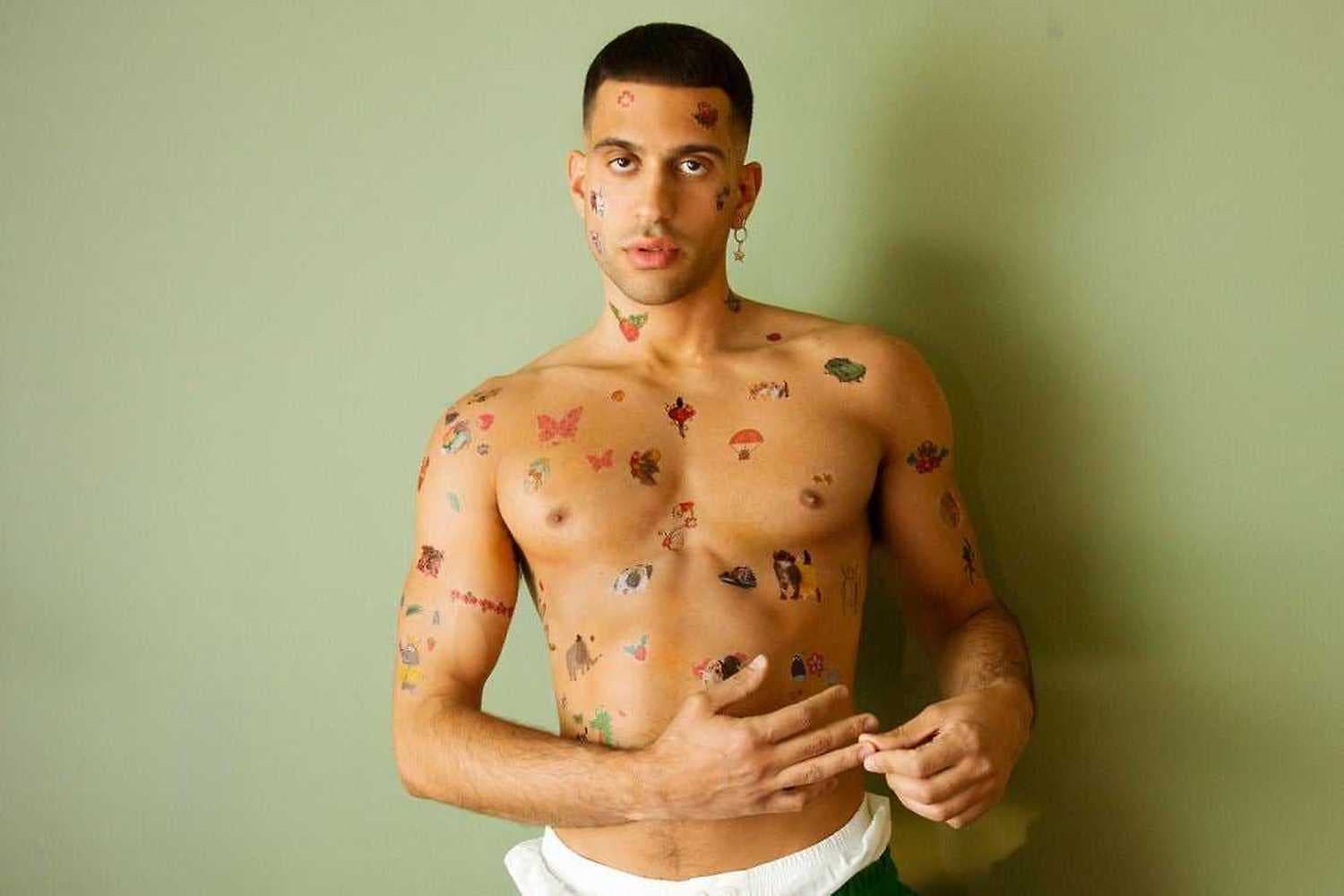 Alessandro Mahmood gained great popularity thanks to his participation in last year's Eurovision competition. His single Soldi has been played on YouTube over 250 million times. His debut album, which was released just before the festival, became a ticket to an international career. 2019 was a breakthrough year for Mahmood. The artist has had a very successful tour of Italy, a platinum album for Barrio and an award for the best Italian song at MTV European Music Awards. Last autumn, the artist went on a European tour which was a great success: two sold-out concerts in London, thousands of fans humming his songs in Barcelona, incredible enthusiasm in Tel Aviv.