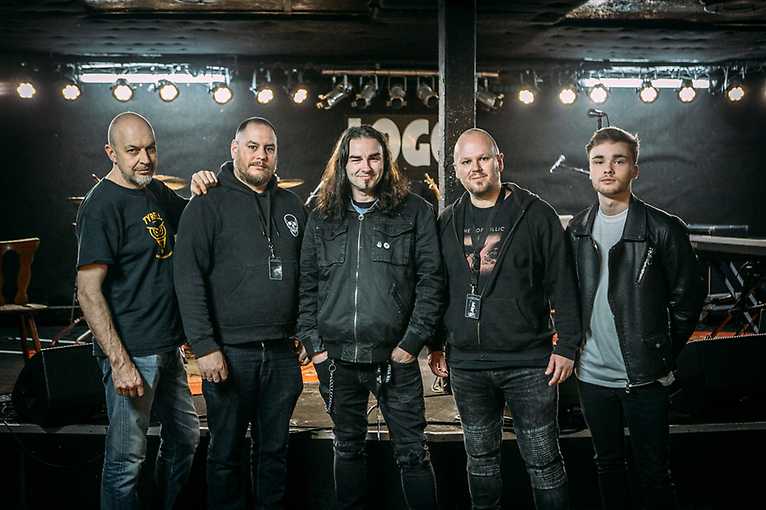 Maiden uniteD project recreates classic Iron Maiden songs in new acoustic arrangements. And they are "… much more than a tribute band ". - as Classic Rock Magazine wrote about them. When the Dutch Iron Maiden fan club asked Joey Bruers to do a show other than the usual tribute, and Steve Harris personally attended the reunion, something really special had to be invented. He decided, together with musicians from several other bands, to perform a set of rearranged acoustic versions of Iron Maiden songs. The reaction of the audience was incredible. The idea, which was a single concert, turned into a project aimed at bringing together musicians and fans in tribute to the music of Iron Maiden. Maiden United presents the band's classic songs in a new and exciting performance and the acoustic arrangements transform them into something Iron Maiden fans don't expect to hear.