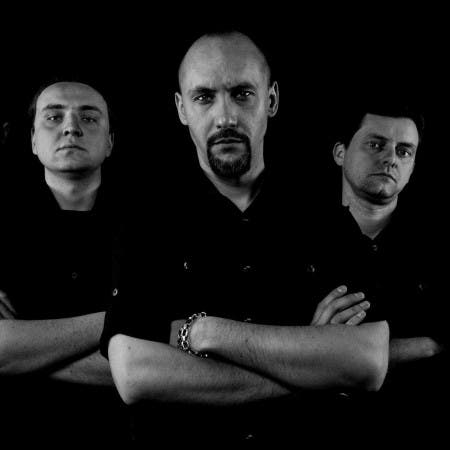 Maigra - this term defines the occurrence of mental disturbances described as being strongly sensed when perceiving reality. Persons affected by Maigra are convinced that they really experience those sensations which in addition may influence gravitation and space-time continuum disturbance. In some cases (with eyes closed) hallucinations may occur. Maigra crystalizes itself in sounds generated by humanlike compound mechanisms, filled up with antimatter. Maigra is a biochemical phenomenon shaped on the basis of interactions of thinking impulses and artificial intelligence, through sound waves. Maigra is everything that combines human biology, cosmic sphere and machines. The core issue of Maigra could probably be the process of entering human mind and then reprogramming their soul.