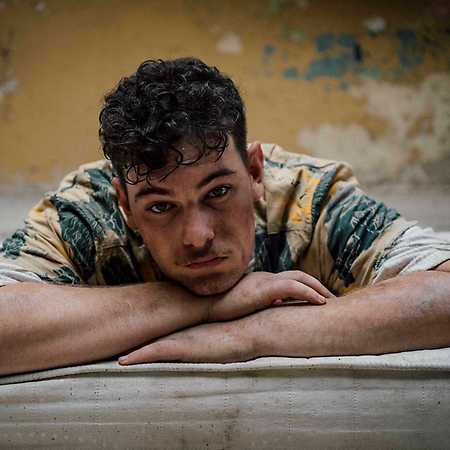 Majan is a German rapper from Schorndorf near Stuttgart.
In March 2019 he released his first song Nie da. Later he send a demo recording of his song 1975 to rapper Cro, who liked it, wrote a second part and recorded it. In May 2019 the single was released and reached number 52 on the German single charts. The same month music label Four Music announced that they would be cooperating with Majan and supported the establishment of his own label Schere Stein Papier.