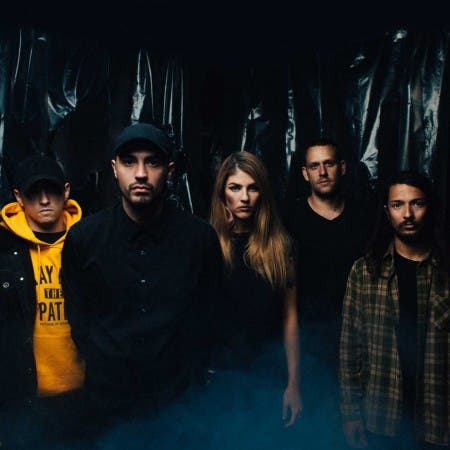 About Make Them Suffer

Make Them Suffer is an Australian deathcore band from Perth, currently signed to Rise Records. Their debut album Neverbloom was very well received. They released their second album Old Souls in 2015. Fused smoothly together by symphonic texturizing and intricate piano to create a very dark and mature, emotionally driven onslaught of brutality.