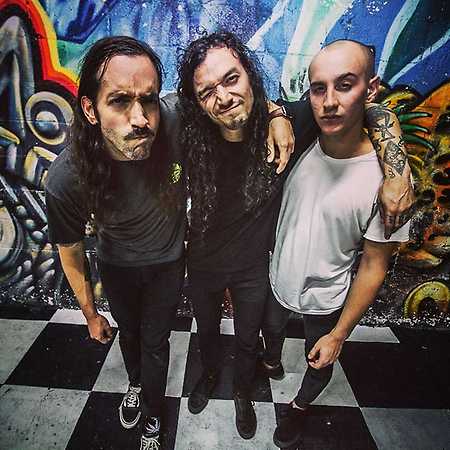 MakeWar is an American rock band from New York that was founded in 2014. The musicians Jose (guitar, vocals), Edwin (bass, vocals) and Greg (drums) released their self-titled debut album in 2015. Other releases by the band include albums such as Developing A Theory Of Integrity (2016) or Get It Together (2019).

System of a Down