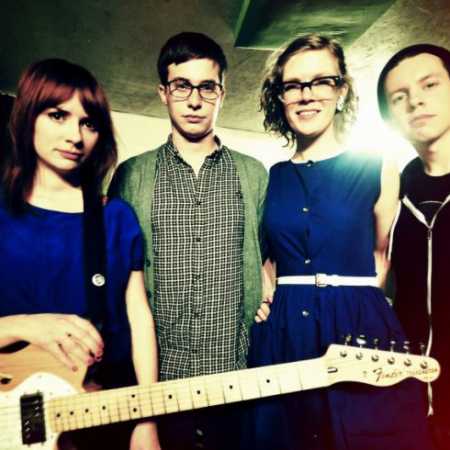 Making Marks  Hard To Be Good

Making Marks is indie pop band from Norway, which before had grown into the current four-member cast as Mary Sneve Martinussen, Jørgen Nordby, Nina and Ola Bø Innset, appeared on the music scene under the name Mylittlepony. He has more than a hundred band played concerts in various parts of Europe and North America. His debut album titled Think Too Much group released in 2008. – Translated by Automatic service