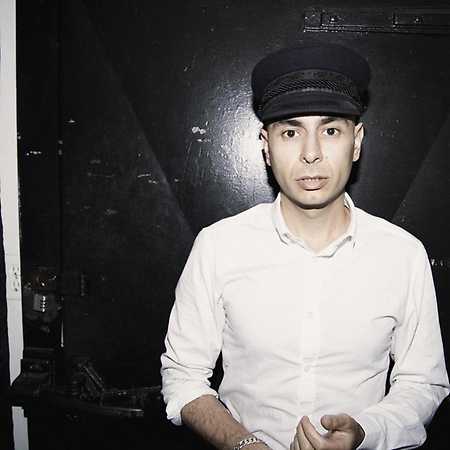 Malakoff Kowalski  How I Think Of You

Malakoff Kowalski is a German-American-Persian singer, musician, composer and producer. He was born the son of Persian parents in Boston, grew up in Hamburg and now lives in Berlin. In 2009 his first solo album Neue Deutsche Reiselieder came out. The Süddeutsche Zeitung wrote about the album Kill Your Babies - Filmscore For An Unknown Picture, released in 2012: "An album full of melancholy song sketches. As if he had cut out the pieces from a scratched copy of a nouvelle vague film." In 2015, the album I Love You was released, a mix of jazz, songwriter and film music.