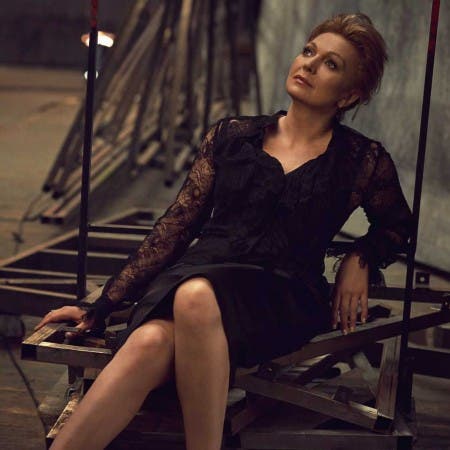 Malgorzata Walewska is one of the world’s leading dramatic mezzo-sopranos, enjoying an international operatic career. Born in Poland, she graduated from the Fryderyk Chopin Academy of Music in Warsaw under the tutelage of Professor Halina Slonicka. In 1991 during her studies, she made her operatic debut on stage at the Polish National Opera performing the role of Aza in Manru.

In the beginning of the upcoming 2016/2017 season she will be heard as the Widow in the premiere production of Goplana by W. Żeleński at the Polish National Opera. Later that season she will return to the Grand Theater in Poznań as Kundry in R. Wagner’s Parsifal.