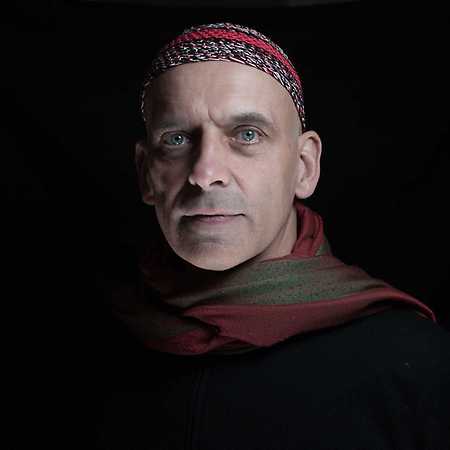 Marc Ducret is a self-taught guitarist and a composer born in 1957. He is interested in many various sound techniques; he plays all sorts of electric and acoustic guitars; both 6- and 12- string, fretless, baritone, soprano and prepared guitar. In 2014, he founded his artistic company Seven Songs. In the beginning of his career he played with dance orchestras and folk bands. Later he founded his own bands and started playing with Daniel Humair, Michel Portal, Joachim Kühn, Henri Texier, David Friedman, Larry Schneider, Andy Emler, Adam Nussbaum, Didier Lockwood. He played concerts and festivals in Germany, France, Italy, Japan, India and Africa. In 1986 he became a member of the first Orchestre National de Jazz (directed by François Jeanneau).