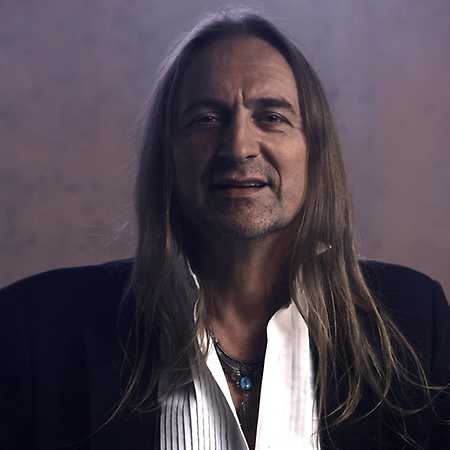 Marek Józef Piekarczyk is a Polish singer and lyricist, occasionally actor and television personality. Known for his performances in the rock band TSA, of which he was a member, with breaks from 1981 to 2018. In 1990-1991 he was a member of Balls' Power. He also conducts solo artistic activity.