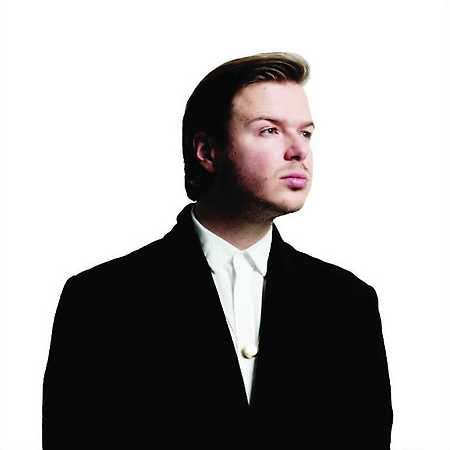 Marek Pospieszalski Quartet  I Think Of You (Live)

Mateusz Pospieszalski was born in Częstochowa, Poland. He began his musical education at the age of 6. At first, he played the piano and later switched to the clarinet. Both his musical family and community focused around Tie Break band, where his father plays, had a huge impact on his development. He chose saxophone as his main instrument after his father. At the age of 17 he started playing in trumpeter Antoni Gralak's band and since then he has been continuously functioning as a musician. His musical foundation consists of improvised and experimental music, contemporary jazz, nevertheless, he is open and draws from any musical genre; as demonstrated by his cooperation with hip hop, electronic, rock and pop artists. He graduated from the Music Academy in Cracow. He is the leader of his own quartet (with Elias Stemeseder, Maks Mucha and Max Andrzejewski), which released an album Marek Pospieszalski gra piosenki, które śpiewał Frank Sinatra. Together with Tomasz Sroczyński he recorded and released an album Bareness. He plays in a duo with Qba Janicki called Malediwy. He is a member of Wojtek Mazolewski Quintet, Kuba Płużek's quartet and Mateusz Pospieszalski's quintet.