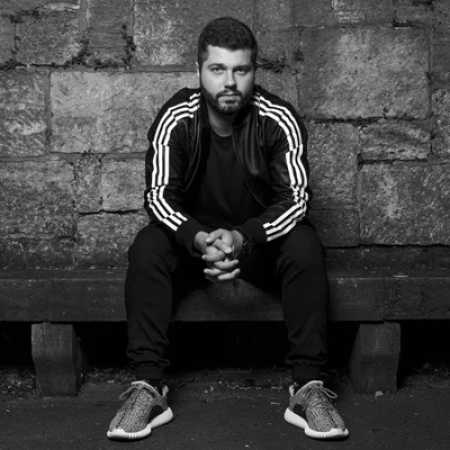 Markus’ own musical history began in 1999, at the brink of the new millennium an interest in electronic music was awakened in the young, Germany-based Markus. At the time it was less about committing to one musical direction, than about the excitement of DJing and testing sonic limits. Carried along by the excitement of these inital impressions Markus began to teach himself to mix and within a few short years his first productions followed.