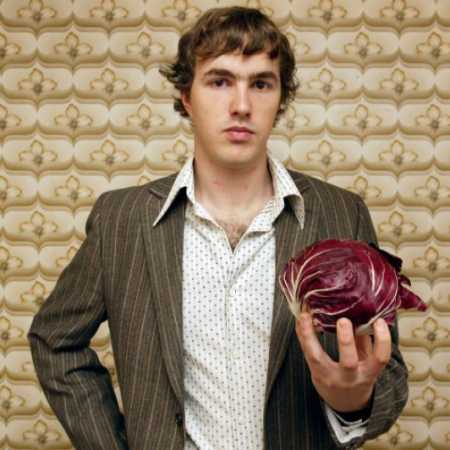 Marsen Jules is one of the aliases for the musical output of Martin Juhls from Dortmund/Germany. As Marsen Jules he concerns himself with compression of atmosphere and emotion in the most abstract sense, based on carefully selected sound fragments and quotations. Maybe one could think of ordinary sampling, but Marsen Jules processes another step further. Neither the sampled sound nor the Instrument itself is centered in his work, actually its the particular moment, where the authenticity, emotion and overall atmosphere is reflected at the most; the moments that in the ordinary way of listening remain hidden to the usual listener. Moments that are caught and extracted by Marsen Jules, to increase their density, to extend into length and arrange them in continuous loops within a temporal environment. The results are almost static sonorous pictures full of emotion and expression, whose filigrane movements reflect equally riot and composure to the fullest.