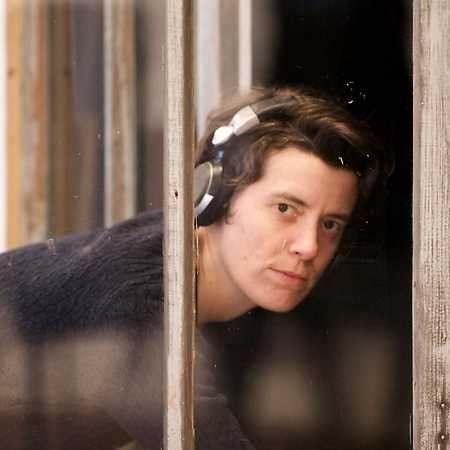 Marsmaedchen has been making music since her school times, when she started playing in bands. Later, in the middle of her twenties, she began DJing. Today, she is performing mainly at parties of Berlin’s LGBTQI* scene, but is also playing shows all over Germany.
She is not fixed to one certain genre but is interested in all styles of music, from classical to jazz, from blues to rock and from techno to soul.