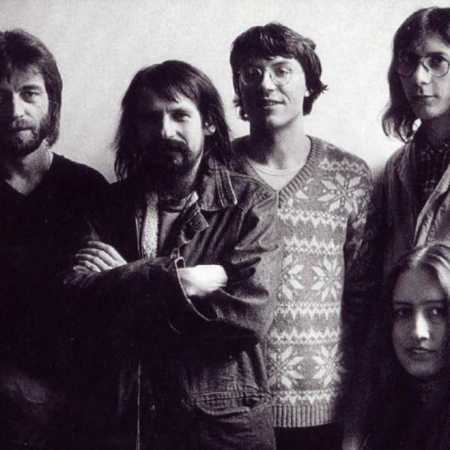 Marsyas is a Czech folk-rock trio that plays in the composition Zuzana Michnová, Peter Calandra and Oskar Petr, was founded in 1973. At the time the band were young, talented, full of music and text ideas. Their three-part harmony was influenced by Anglo-American folk rock and blues, and brought water into the Czech standardization own work full freedom, beauty and hope. Initial acoustic trio filmed however only one plate Marsyas (1976). At the end of the 70th years, shortly after leaving the Jazz Q, emigrated Oskar Petr and commander of the newly formed band for many years to become Zuzana Michnová. With the new calendaring and great musicians (Pavel Skala, Olin Nejezchleba, George Vondracek) made several memorable albums. – Translated by Automatic service