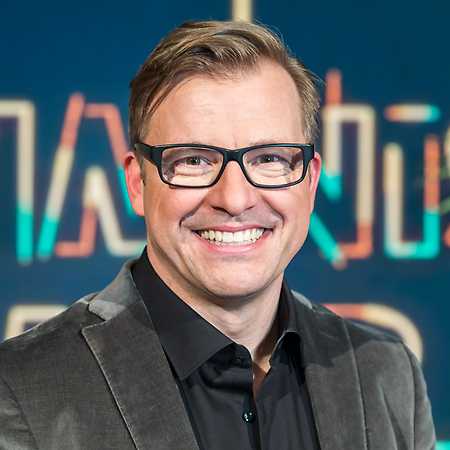 Martin Klempnow is a German actor, comedian, TV host and voice actor, who gained attention through different roles in advertisements and appearances in music videos by German band Die Ärzte.
He had his first acting role in the 1993 TV movie Kahlschlag.
From 2009/2010 to 2012 he was part of the ensembles of the shows Granaten wie wir and Switch Reloaded.
In both shows he played the role of student Dennis aus Hürth, which was continued by 1Live in the radio series Dennis ruft an.
In March 2017 Klempnow made his first appearances in the heute-show and has been part of the ensemble ever since. Since February 2018 he has been hosting the show Geheimniskrämer.