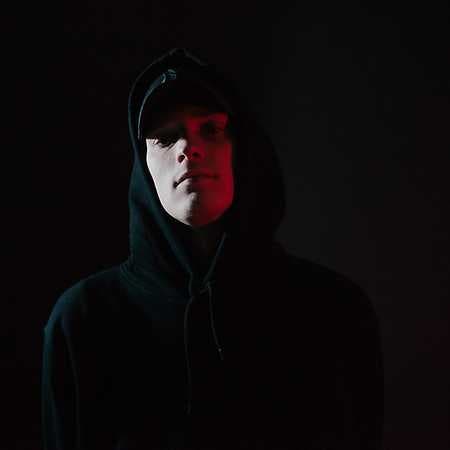 Slovakian rapper Martin Matys used to perform with his band Slow Flow, until the members decided to go separate ways in 2012. In 2017, he started his collaboration with the brand Ty Nikdy. He released a solo rap album Martin back in 2018, followed by _Akta X_EP created by Ty Nikdy crew. In 2019, he released 20 000 míľ pod morom with Kenny Rough from Liberec. His last project is called Neosoul EP and got published in April 2021.