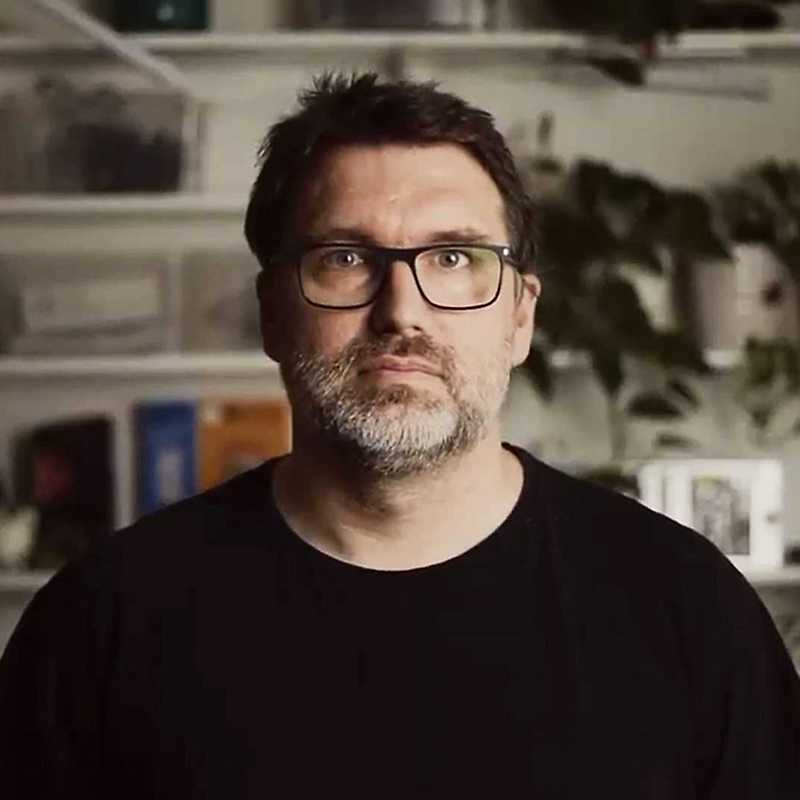 Martin Hula, which is also known as the Bourek and recently mainly as a Bonus, is considered a major figure of the independent Czech scene. He has membership in the band Ememvoodoopöká with which the Angel won in the category of alternative and indie scene. In addition, he worked in bands Emems Sporto, Aran or epochal Plugnplay, currently playing in the group of Communists. Its main project is a bonus but right, which debuted in 2010, Brave New World album. That was preceded by two EPs Unabomber and incognito. Second album, Peace Square, which was released in 2011, was awarded the newly created musical prize Apollo. His music blends rapping, folk music and especially peculiar testimony which reflects the critical societal problems. Throughout his artistic life is governed primarily by the DIY philosophy, a do-it-yourself.