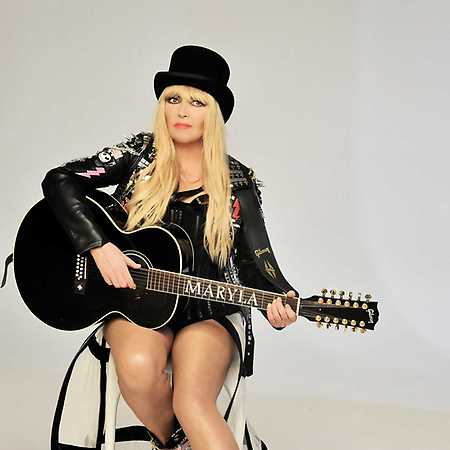 Maryla Rodowicz is a true diva of the Polish music scene, with unflagging popularity for decades and a strong position on the concert market. She is a laureate of many music awards and distinctions, including the Gold Cross of Merit, the Knight’s Cross and the Commander’s Cross of the Order of Polonia Restituta and the Gloria Artis Gold Medal. Her first public contact with the song was in Szczecin in 1962, where she took part in the qualifiers for the 1st Young Talent Festival. She is one of “100 most valuable stars of Polish show business” according to Forbes Polska magazine and one of the most commented celebrities of Polish music industry. In 1977, she received the “Golden Hand” award from Przekroj for “the most outstanding achievements of the year in the field of fashion and costume design”. In her career spanning over 50 years she has released over 20 studio albums and played an uncountable number of concerts. For selling her albums she received five platinum records and three gold ones. She has released hundreds of songs which include hits such as Małgośka, Niech żyje bal, Łatwopalni, Futbol, Wszyscy chcą kochać or Pełnia.

She Drew the Gun