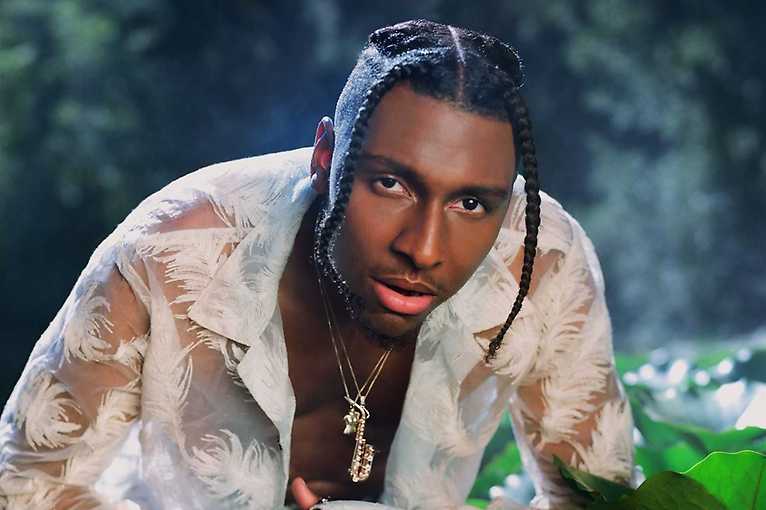 Masego, or Jamaican-born singer and saxophonist Micah Davis, started out playing in a local church band; he became a self-taught multi-instrumentalist as a teenager, inspired equally by the gospel he knew from home and the hip-hop his friends were fascinated by. This fusion of old and new was reflected in his music, which combines sophisticated compositions in the vein of jazz fusion and neo-soul with a trap vibe. Masego himself describes it as TrapHouseJazz, and Pitchfork, in a review of his debut album Lady Lady (2018), marvelled at his simultaneous ability to evoke the sweet tenderness of Stevie Wonder and the gritty shit talk of Anderson Paak. Masego's list of fans includes Kaytranada, and his stage image has been compared to Pharrell Williams; he has three EPs, a studio album and shows with artists like Kehlani and Chance the Rapper.