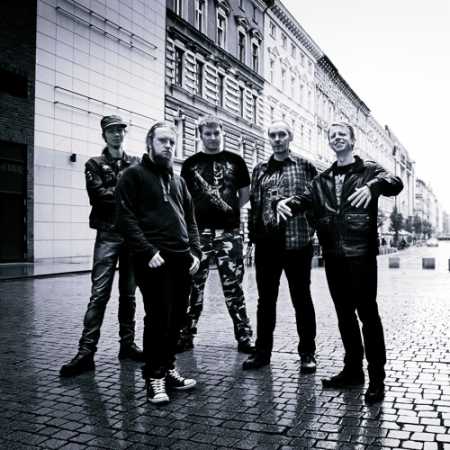 The band was born in 2010. It was not easy. For 3 years the group has been struggling with various problems despite the fact that in 2012, the first material was recorded in the abdomen of Monroe Sound Studio. In the following years, the band matured and played, introducing the audience to the state of euphoria in front of celebrities from different parts of the world such as Germany, Greece, Mexico or Brazil. Mastema visiting again the same temple of sound Monroe Sound Studio, recording the second material under the title “Golden World”. Both albums appeared on physical media at the end of March2017 with the Via Nocturna label.