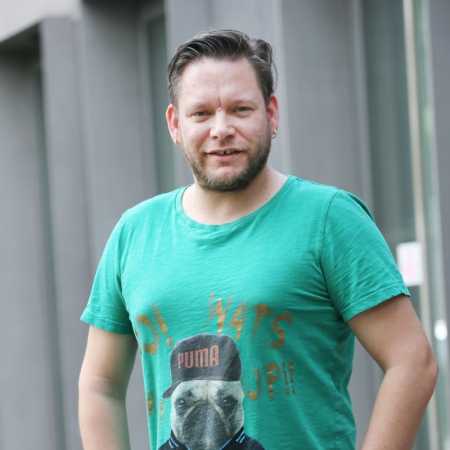 Matej Ruppert is a famous Czech singer performing with a group Monkey Business. Together with the Holy Roman, a member of Monkey Business, is also involved in other projects – G Hunters Point and the rock project Neruda. Also played small roles in several films. In 2006 he was named the most improved in the Golden Nightingale and a year later became the vocalist of the year awards at Angel.