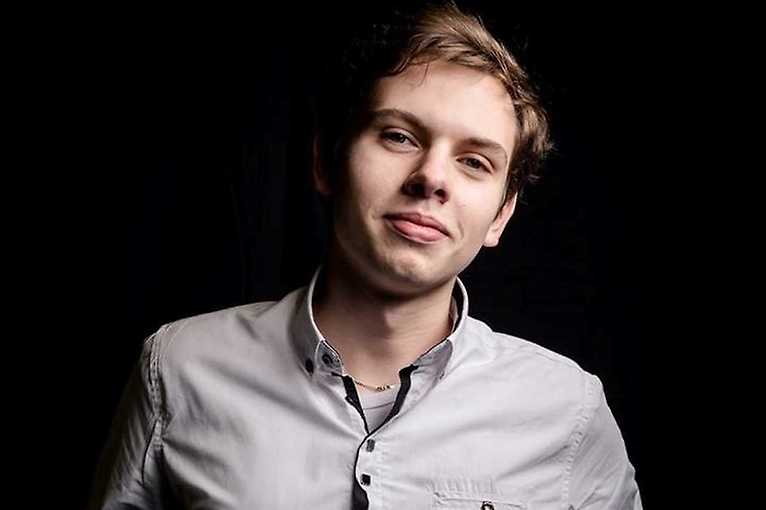 Concert by Mateusz Krzyżowski as part of a series of Chopin recitals at the University of Warsaw.