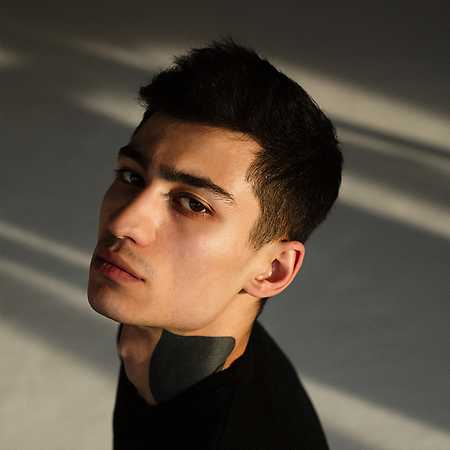 Matrang, or Alan Hadzaragov is one of the most interesting young representatives of the rap scene in Russia, who continues to conquer the musical peaks. As he says: "I don't believe that man is born with nothing. Everyone has talent. The question is how to manage it". Alan was born and raised in Vladikavkaz. In addition to his schooling, he was a soloist of the Republican choir, with which he constantly performed and won prizes. During his first year of studies, he started making music in his home studio when his father presented him with his recording equipment.