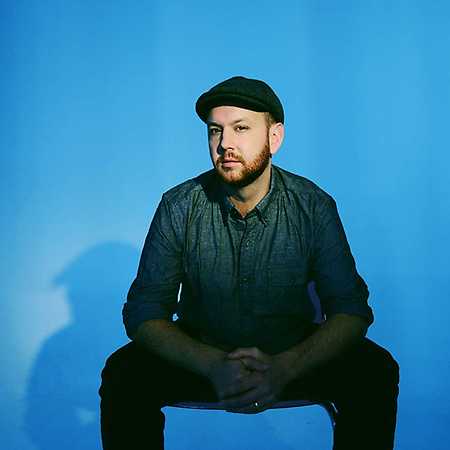 Matt Simons is a singer, songwriter and multi-instrumentalist. He is the author of Catch & Release, has over a million singles sold, a 10 million result in the Shazam application, 100 million views on VEVO. He just released his third album, After The Landslide. It is his greatest, most ambitious and most personal album.